According to the director of Rihanna's 'Man Down' video, the media and public bunfight sur­round­ing the plot of the clip is just the reaction they were aiming for.

The video has received wide­spread criticism from groups who claim that its allusions to sexual assault and depic­tions of retali­ation glam­our­ise violence.

Rihanna, in typical fashion, used Twitter to defend the scenes, and now director Anthony Mandler has spoken up, claiming that the pair wanted to simply "shine a light on the very dark subject matter".

In an interview with The Hollywood Reporter, Mandler described the reaction to the video as "knee-jerk" and explained that (shock­ingly) he wanted to delib­er­ately cause an uproar among more con­ser­vat­ive groups.

"I grew up in the era of Madonna releasing videos and sparking con­tro­versy," he explained. "[Today] I think most people are wasting this medium.”

Mandler also revealed that he and Rihanna did in fact have bigger and more graphic plans for the scenes, but they held back for fear or provoking an over-reaction.

"The fact that there's an argument to ban this because this will make girls retaliate from abuse with murder is skipping over the point," he added. "We obviously have a huge issue to deal with as a country." 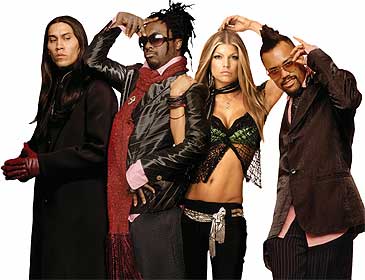