The annual DJ Earworm United State Of Pop mashup has hit the web.

This year it's called 'Shine Brighter' and features, as you would expect, quite a lot of fairly good pop songs from the year 2012. 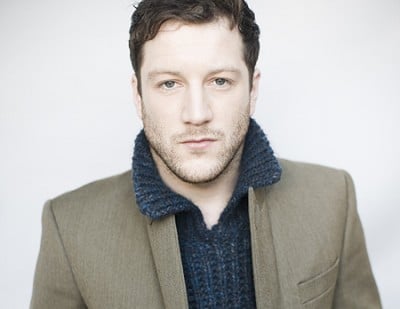 Matt Cardle has some words of wisdom for James Arthur