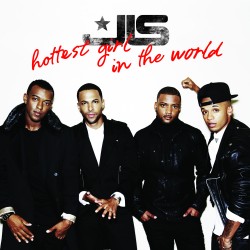 JLS have 'premiered' their new single on the radio. Chris Moyles had the honour of playing 'Hottest Girl In The World' for the first time on his breakfast show this morning, and you can listen to a 'radio rip' of it here.

It's basically a Justin Timberlake single from a decade ago.

If that gets taken down though, there's also a 90-second official 'snippet'.

'Hottest Girl In The World' will be released on October 21, followed by their fourth album 'Evolution' on November 5. 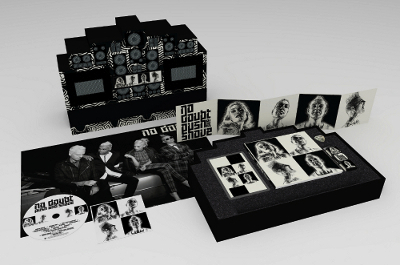