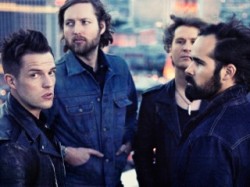 The Killers are playing a special 'intimate' 'gig' on September 10 at The Forum in London.

The 'gig' will be broadcast live on Radio 1 and will probably feature quite a few songs from their new album 'Battle Born' given that it's released a week later.

Tickets are being allocated via a ballot thing so if you'd like to go you need to register between August 28 and September 1, but not if you're under the age of 14 because you won't be allowed to go. Apols.

Keep an eye on the Radio 1 website for more information. 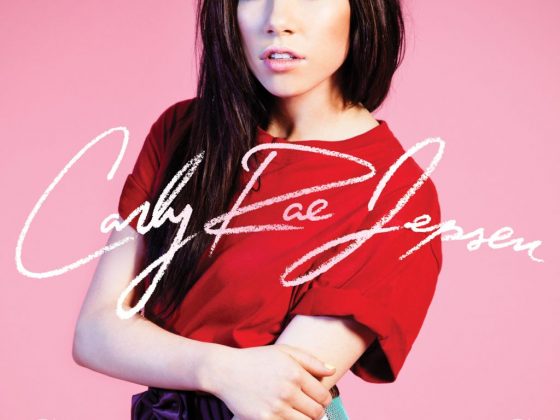