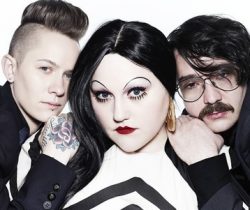 In an interview that must have happened while Beth was busy, the Gossip's Nathan Howdeshell has been speaking to DIY about what it was like to work with Brian Higgins.

"Brian was the label’s idea," he enthused. "I hadn’t really heard of Xenomania, I wasn’t familiar with pop music really. They intro­duced us and we got along really well with him so I just went with it."

Still, he was a fan of Brian's once they started working together: "I thought he had a really good ear. This is def­in­itely our poppiest album but you have to try everything once!"

Nearly col­lapsing under the weight of his own enthu­si­asm, he continued: "He added a pop scene [sheen?] that we probably would have been afraid of tinkering with before, but why not, I guess?" 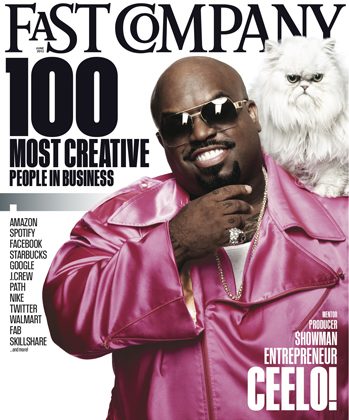 Cee Lo Green is one of the world's top business people