After 28 years of being on a Sunday, the UK's Official Charts will move to a Friday as of July 10, it's been confirmed.

The move is part of 'New Music Fridays', which is a fancier name for the new global music release day, ie all songs and albums will now be released on the same day in most of the world, unless people decide they'd prefer to release something on a different day because frankly nobody's going to end up in jail over a Maroon 5 single coming out on a Tuesday.

The Official Charts will be announced on Radio 1 by Greg James every Friday at 6pm, while the current chart show on a Sunday will continue until July 5.

Basically all albums and singles will be out on 00:01 on a Friday, as opposed to some of them coming out on a Sunday, others on a Monday, and then songs and albums being released on com­pletely different days in other countries. 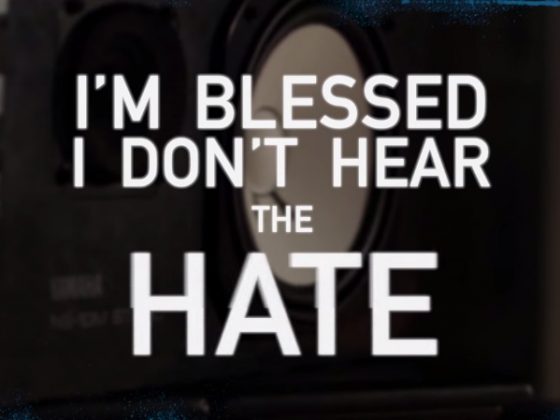 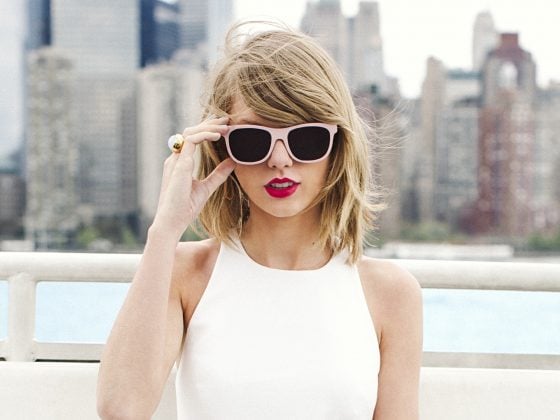