FUCKING FINALLY: It looks like Taylor Swift's next single will actually genuinely be 'New Romantics', which is what we've been stropping about for the past six months.

As you can see from the below screen­grab from her record label website, 'New Romantics' is now listed in the 'New Arrivals' bit with the word 'single' next to it. Amazing. 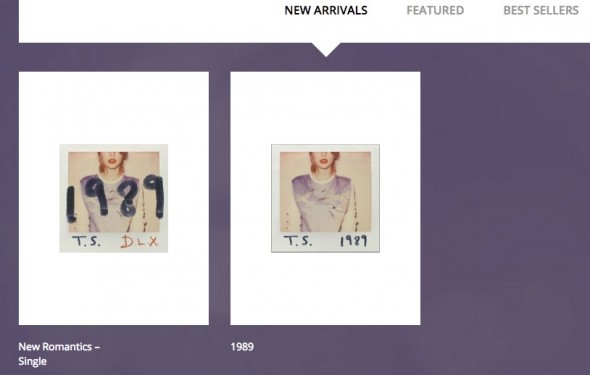 But then again, Taylor herself is now saying she doesn't even know what the next single is yet. But that's not a no though it is really.

Fingers crossed there's another endlessly teased, celebrity-stuffed, ludicrously-edited video on the horizon too. 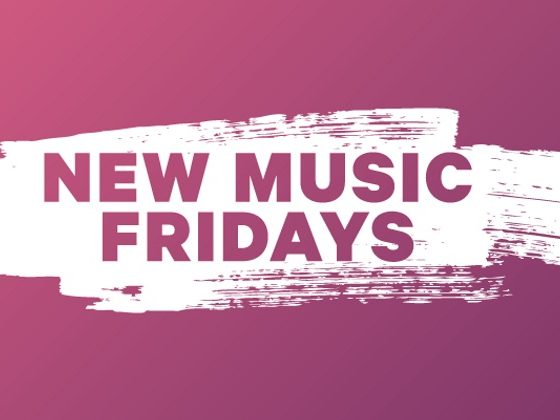 The first Friday chart will be July 10, it's been announced 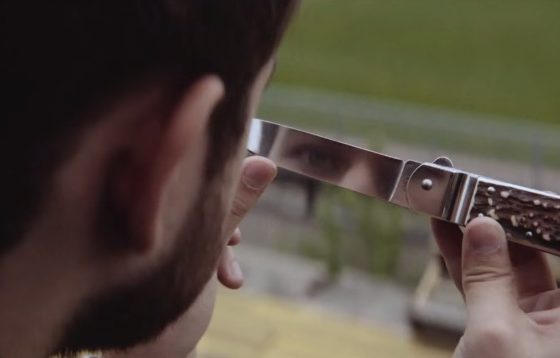