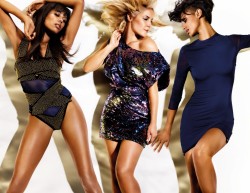 Heidi Range has confirmed that the Currentsugababes are back in the studio, but are in no hurry to release anything.

After the band took a Year Off to focus on solo projects, the longest-serving member in the band has confirmed to celebrity website Digital Spy that the 4th 'incarn­a­tion' of the Sugababes is recording again.

"We're all writing in the studio anyway," she said. "It's kind of ongoing. But there's no plans to bring anything out this year."

Meanwhile, on the subject of comebacks, she had this to say of the much-mooted Origibabes reunion: "I haven't really given it much thought," she roared con­tro­ver­sially. "I know that they are back together — I've known that since last year."

And of Atomic Kitten's reunion?

"I don't know if I'd go to one of the shows, but I think it's great if they've had a break and want to get back together," Range raged. "I hope it goes well." 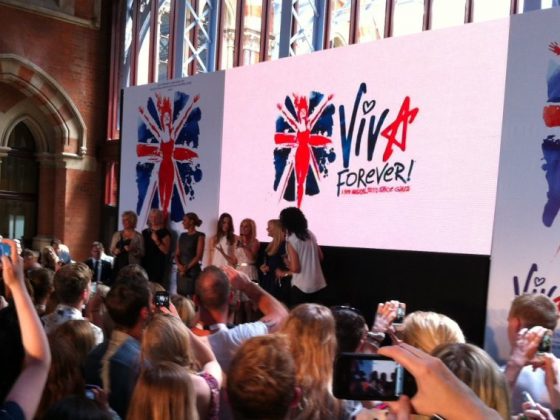 There is a Spice Girls musical.