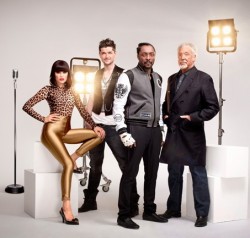 BBC1 con­trol­ler Danny Cohen has told The Guardian that he doesn't expect that The Voice will be "a mega hit overnight".

The show will start on the same night as the new series of Britain's Got Talent, but it doesn't seem that Cohen thinks it will beat it in the ratings, adding that he is "very conscious of the fact that these shows tend to build over time."

He explained: "We are in this for at least two years, and we are waiting for it to grow rather than explode straight away."

In reality though it's 'all about the music', at least according to one of the show's hosts, Reggie Yates. "This isn't a joke, this is very serious," he stated. "It is very real and authentic and you have got people who are credible."

The real, authentic and credible The Voice (and Britain's Got Talent) begin on March 24. 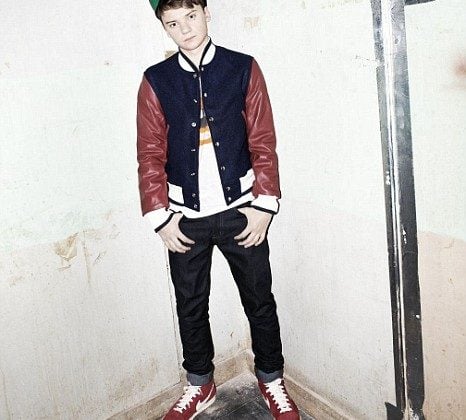 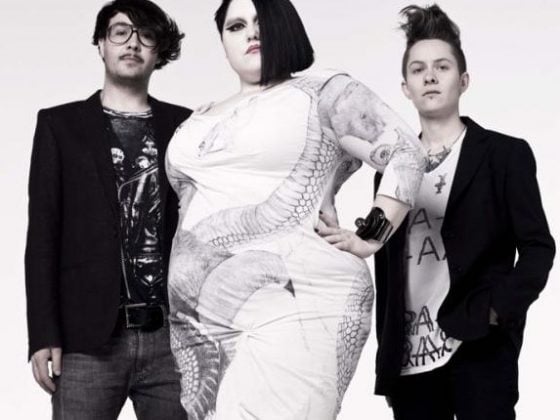 A brand new Gossip single is coming out today