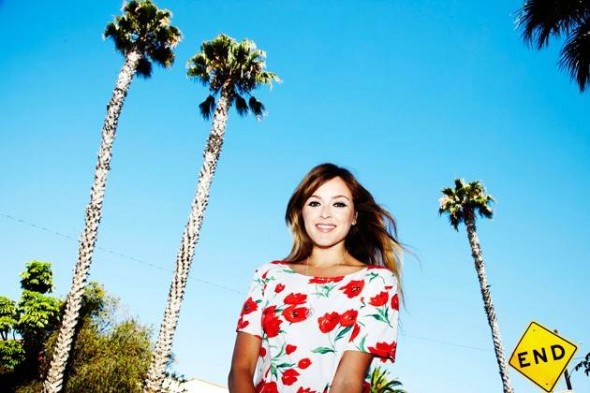 The BBC have announced details of a brand new music 'event' thing to take place on December 11.

The BBC Music Awards — for that is the creative title they've gone with — will be hosted by Chris Evans and Fearne Cotton, so we're sure you'll agree the signs are already pretty good, and will take place at Earls Court, which is in London.

A bit like ITV's very own Brit Awards, the ceremony will feature per­form­ances and a look back at the last 12 months of music, and will include cat­egor­ies such as British Artist of the Year, International Artist of the Year and Song of the Year.

The whole thing will be shown on BBC One and will be all over Radio 1, Radio 2 and The One Show.

But let's see what BBC One con­trol­ler Charlotte Moore has to say about it all, shall we (as quoted here).

"I think this is a fantastic oppor­tun­ity for BBC One to col­lab­or­ate with Radio 1 and Radio 2 and host this unique cel­eb­ra­tion of music in the UK. The BBC has always been a des­tin­a­tion for new and estab­lished musical talent, and by bringing the two together the BBC Music Awards promises to give viewers and listeners an unfor­get­table night."

So there we go. Shall we just give Sam Smith all the awards now and save some time and money? 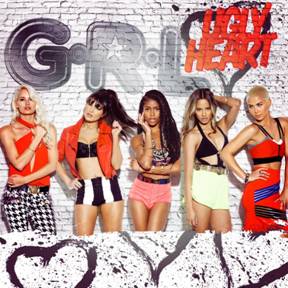 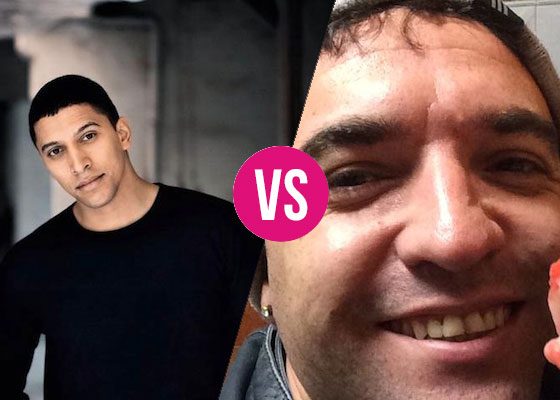