“With his neat crop and athletic frame, Andreas Bourani looks more like the Panini World Cup sticker you'd have six swaps of than a nation-unifying tower of song. (At this point it's probably worth remem­ber­ing that the defining moment of unity in Germany's fractured history was soundtracked by David Hasselhoff wearing a piano tie and a jacket covered in fairy lights.) Andreas is a curious mix of ruthless German effi­ciency and its absolute anti­thesis: he has merged the lyric video and the actual video into one austere package, and wields an economy of language that means British 16-year-olds of the future will be repeatedly exposed to the chorus of 'Auf uns' ("to us") in GCSE German listening papers. (Five points for catching "fireworks of endorphins" towards the end.) On the other hand, he doesn't celebrate his birthday or wear a watch in the hope of staving off death, which makes him sound a bit like the prot­ag­on­ist in a ponderous sci-fi film starring Will and Jaden Smith. The topic of football is carefully avoided (he wrote the song about a nice afternoon out with a mate before it was co-opted by the German con­sor­tium of public broad­casters), leaving it open to inspire not only the German football team, but perhaps also a secretary in Dortmund, or maybe a small boy in Munster who is trying to remove a large scab from his knee in its entirety. Or a group of session musicians who have really got a handle on what Coldplay sound like. Ultimately, the euphor­ic­ally mel­an­choly 'Auf Uns' is a bit "it's not the winning that counts, it's the taking part", which is rich coming from a country whose football team is as well drilled as an Ikea bed that's been taken apart and reas­sembled half a dozen times.”

“This isn't actually Portugal's official World Cup song (that's Kika's anthemic 'Vai Portugal!') but at any rate, unlike Germany's message of triumph through national unity, it's a useful analogy for the often-fractious rela­tion­ship between a coun­try­man and his national team. David Antunes and Vanessa Silva play a couple who have fallen out of love, though it's initially hard to tell why. Google's wobbly trans­la­tion suggests something about one of them being selfish, causing the other to live in a "waking nightmare", though the video seems to contain the honest truth: their bedroom's en suite is visible through open blinds, the look on Silva's face sug­gest­ing that not only has she smelled Antunes' efforts in the bathroom, but she had to watch him strain through them, too. When she gets out of bed, it's revealed that she's been sleeping in a pair of tights, which, as any school PE teacher will tell you, are a play­ground for bacteria when they get "a bit warm". Poor hygiene is clearly at the root of this couple's contretemps, nothing a bit of Imperial Leather won't solve. They fight, then Antunes goes to a club wearing the same t‑shirt he was wearing in bed, only for Silva to turn up in an outfit where literally every piece of clothing doubles as a potential weapon. They sing furiously into each other’s faces (those testy Latins!) atop warmed-over Maroon Republic with added brass and keytar, before returning home. Antunes throws the duvet on the floor (pre­sum­ably into an out-of-shot washing basket), and they embrace. One assumes this scenario plays out identic­ally day after day in the Antunes/Silva household."

Next up: Iran vs Nigeria 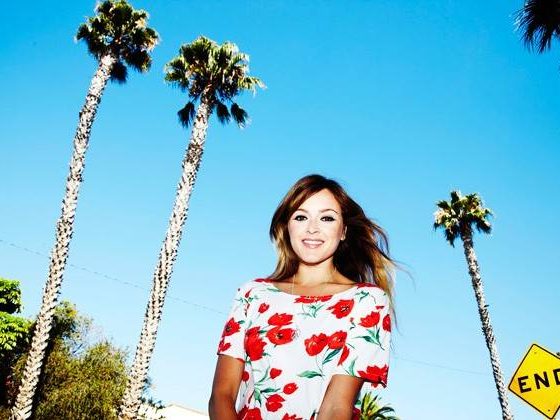 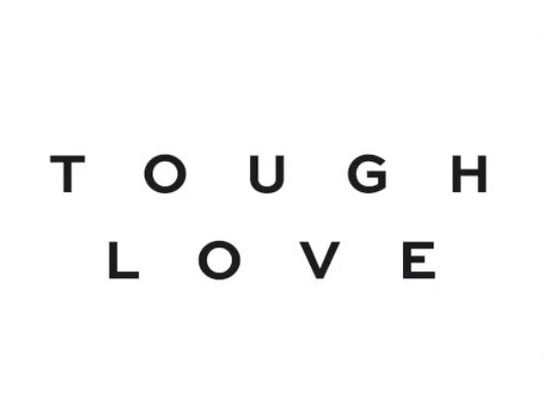