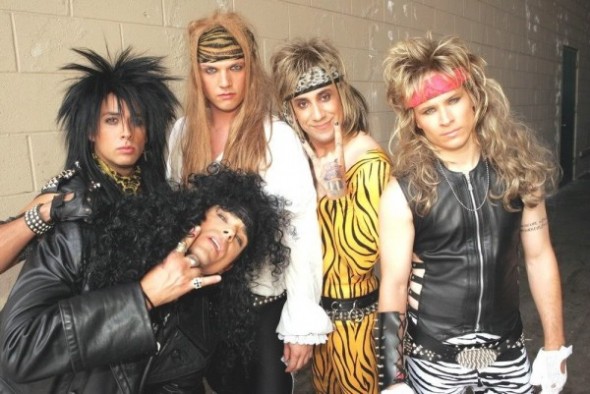 'Helpless When She Smiles' hitmakers Backstreet Boys will release a doc­u­ment­ary, Backstreet Boys: Show 'Em What You're Made Of, in America early next year, it's been announced.

The searing insight into the inner workings of a boyband well past their prime will 'hit' cinemas on January 30 in America before coming to the UK on February 26. It will also be on VH1 at some point in the spring of 2015.

Apparently the doc­u­ment­ary will follow the 'lads' as they put together their last album 'In A World Like This' and go on tour etc. 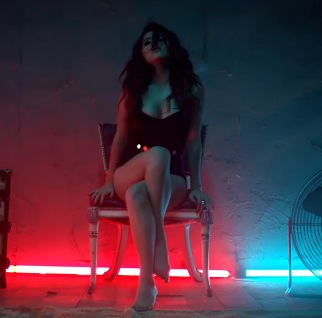