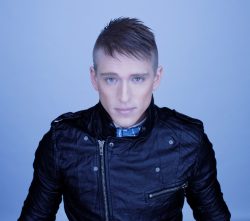 The Swedish national broad­caster, SVT, has announced the running order of the Melodifestivalen 2012.

Sweden's Eurovision rep­res­ent­at­ive will be chosen from 32 finalists, each per­form­ing in one of four heats to be held every Saturday through­out February, ending in Malmo on the 25th.

The clear favourite to win is Danny Saucedo, who placed second in last year's com­pet­i­tion with 'In The Club'. This year, he aims to represent his country with the self-penned 'Amazing', which Danny described to Scandipop as "house, R&B, dance, pop — a big mix". Amazing indeed.

Take a long hard look at this list. Any one of these acts could well be the next Eric Saade. 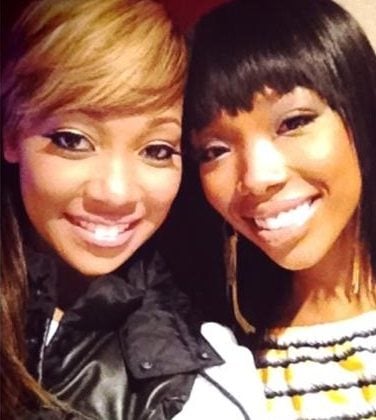 Brandy and Monica spent the weekend recording together