The other day a snippet of a new Mutya Keisha Siobhan song called 'Today' — which you might have heard if you've seen them live — emerged online and was promptly taken down by Keisha herself.

As is the way with these sorts of things, however, that snippet has now been redis­covered residing in another corner of the internet.

In fact, it's right here.

The song still sounds amazing, obviously, but then songs aren't really the problem here are they? 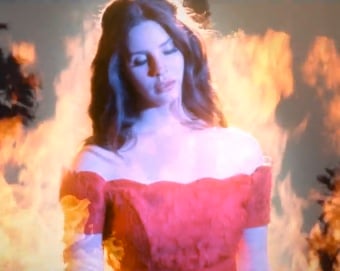