Four pre­vi­ously unheard Kylie Minogue songs have leaked all over the internet.

'Love Attack', 'You're Hot' and 'Guess' have now joined about the twenty five other songs to leak from the 'X' era, while 'Living For Your Loving' was recorded back in 1993 with the Rapino Brothers, who as you well know produced Take That's version of 'Could It Be Magic'.

Here's 'Love Attack', which Idolator are reporting was written by quite good writer of song Hannah Robinson.

And here's what seems like an interlude, called 'Guess'.

Finally, this is 'Living For Your Loving'.

That snippet of a new MKS song has re-emerged online 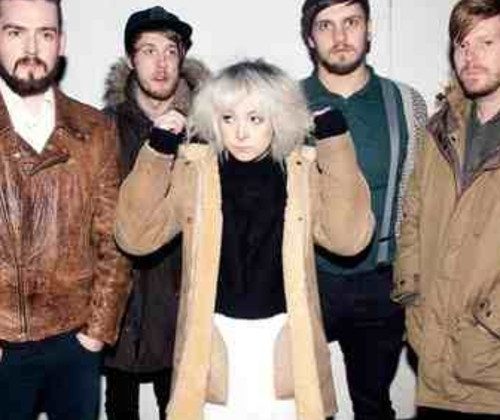