Lady Gaga won't be on Kendrick Lamar's new album after all.

The pair had worked on a song called 'Partynausous', which was meant for the rapper's 'good kid, m.A.A.d city' (fucking hell) album, but according to Gaga someone tried to tamper with her vision so it's not happening now.

"I apologize to the fans that this situation with 'Partynausous' is confusing," she said in a statement on her Little Monsters thing. "To it clear it up I must explain this. When I col­lab­or­ate with an artist i work solely with them, not with their camps or man­age­ment. Its purely organic and creative."

"I love Kendrick dearly as a friend, but was not willing to com­prom­ise musically to the changes his team was making to my music," she continued. "This is why I am not his record. I have a very specific vision as a producer and song­writer, and I always have. That song will be released at a different time, for a different project. I love you, and think you should check out his stuff because he is truly great. He's a good kid, its just sometimes a mad city. ‑LG"

Lamar, meanwhile, just said it didn't really fit with the rest of the album to be honest.

"Me and Lady Gaga, we really good friends. She's not on the album. We got some records, but when I was breaking down the bulk of the album, the ones we picked, we set them aside for future reference," he told Power 105.1's The Breakfast Club (as quoted here).

It's nice when people can sort out things like this in a dignified way, isn't it. 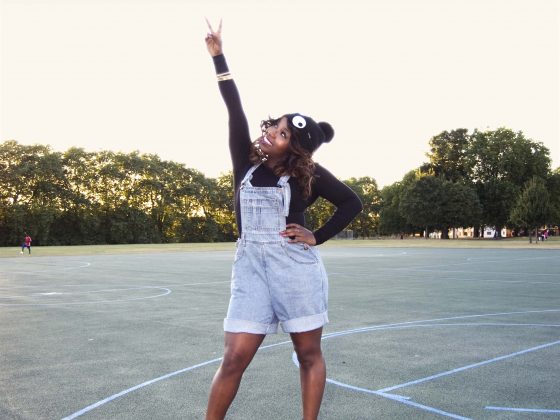 Ellie Goulding's on the soundtrack to the new Twilight film