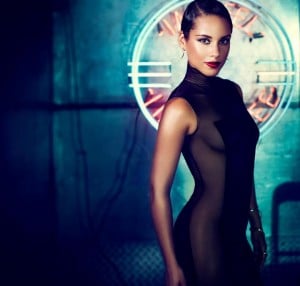 As we mentioned before, Alicia Keys has recorded a song for the The Amazing Spider-Man 2 soundtrack and now that ditty is on the internet.

It's called 'It's On Again' and features a shouty bit from Kendrick Lamar, and was of course produced by Pharrell Williams, who helped with the film's score alongside Hans Zimmer.

The film isn't out until May, but the soundtrack will be out on April 22.

Icona Pop have released a third version of 'My Party' 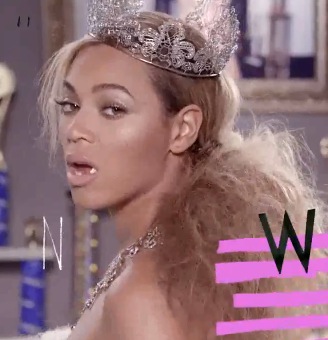