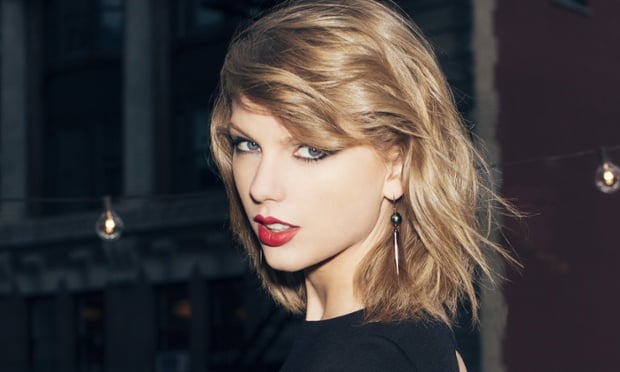 Taylor Swift, the singer, has 'taken to Twitter' to celebrate the fact that 'Blank Space' has become the fastest video to hit 1 BILLION views (it's taken just eight months).

Mind you — and we're not sug­gest­ing Taylor's got this wrong because Lord knows we don't want a Tumblr post written about us — but the actual play count as far as we can see is 997,889,131 and counting. What if it never gets to 1bn? What if right now, people decide never to watch it again? What then?

Still, here's the video again to help things along a bit. 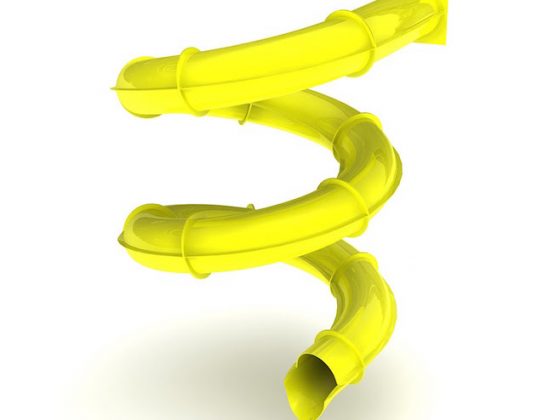 Let's catch up with Meghan Trainor and her vocal haemorrhage