'Bipp' hitmaker Sophie's 'Lemonade' has been licensed to McDonalds, for their new advert for — and you're not going to believe this — lemonade.

Here's a video of someone filming the advert off the TV (mainly because of some slightly misplaced Amy Schumer-related gripe, but still):

Also, we were watching the first episode of Scream, the TV series, and it featured that Liz song that Sophie produced, so well done whoever's in charge of Sophie syncs. 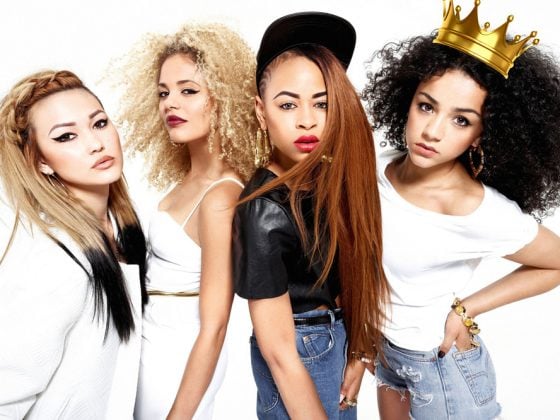 Neon Jungle have split up