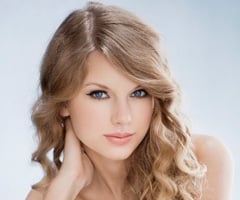 Taylor Swift's 'Haunted' will soundtrack a sex scene in an upcoming episode of True Blood.

If the idea of having sex to the sound of Taylor Swift whining about her ex-boy­friends sounds a bit weird to you then you're in the same camp as us but according to Rolling Stone, that's exactly what's happening. Two of the show's char­ac­ters will feature in a "racy, sexy scene", while Taylor sings a ditty in the background.

Taylor Swift's 'team' somewhat sur­pris­ingly didn't want a bunch of vampires getting it on to the soundtrack of their artist's music, but that all changed when Taylor herself inter­vened and okayed the use of the song.

And thank goodness she did, right? Right. 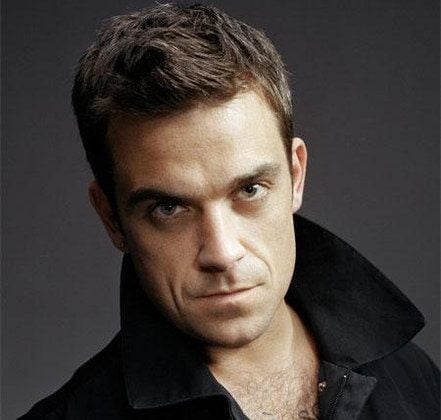 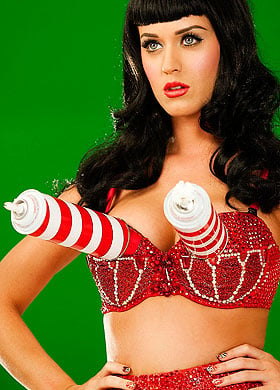 Linda Perry does not enjoy the music of Katy Perry