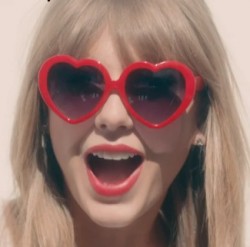 Justin Bieber, Taylor Swift and Bruno Mars are all per­form­ing at the Billboard Music Awards, it's been announced.

The trio will join Miguel and pre­vi­ously announced performer Prince, who's getting some sort of Icon Award thing.

The awards take place on May 19 at the MGM Grand Garden Arena, which as you well know is in Las Vegas.

If the thought of watching any of these people sing a song (or even a medley) at an awards show tickles your fancy then you can purchase tickets, starting at $75, as of today.