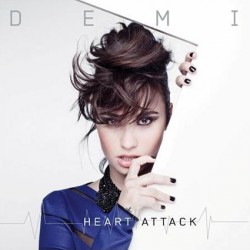 Jason Evigan of pro­duc­tion team The SUSPEX (cap­it­al­isa­tion theirs not ours, we can tell you that right now) has given MTV an idea of what 'Heart Attack' sounded like before Demi Lovato came along.

And yes, there was gloomwobble.

"The first version had a dubstep break in it," they revealed. "We took that out for her. Demi has magic to it where she has so much sass in her voice but yet so much power and all those really high notes at the end, she added that on the spot."

The producers also brought up that the track has been kicking around for a couple of years, and had been recorded by Nikki Williams and Pia Toscano before it got to Demi.

"I pulled the title 'Heart Attack' from when [Nikki] actually likes someone, she has a heart attack," he said. "But when they brought it to the record label they actually didn't want it. And we thought 'Wow that's sur­pris­ing.' We thought it was going to be a hit."

And now it is. The life of a pop song, everyone. 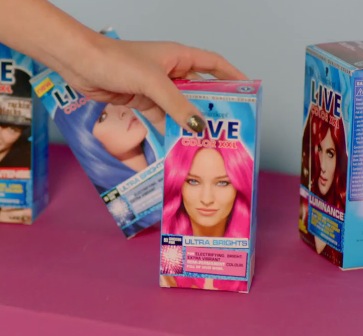 Taylor Swift, Justin Bieber and Bruno Mars will all be performing at the Billboard Music Awards