While most of them are fairly self-explan­at­ory ("Swiftmas" is what she calls the time of year where she gives fans presents and everyone cries because it's such a beautiful thing), the last one is appar­ently the title of an unpub­lished novel she wrote when she was 14.

As reported by the Independ­ent, the request for "1989" stip­u­lates the trademark only applies to the date presented in “stylised form”, so probably as it appears on the cover art, which is to say, written with a marker pen. 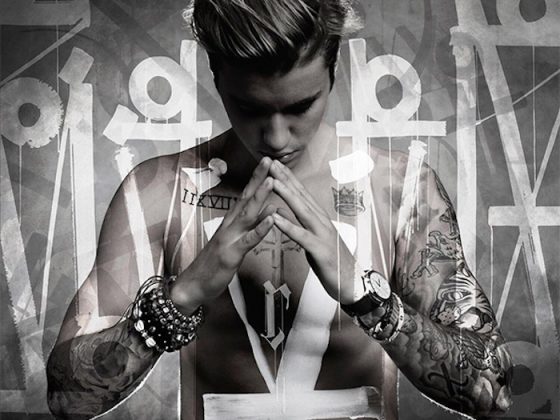 Justin Bieber's announced a UK tour for next October

Carly Rae Jepsen's obvious brilliance has been rewarded in Japan