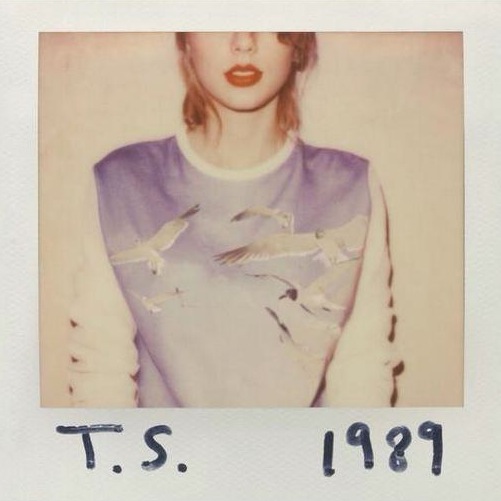 Taylor Swift's new album is called '1989' and will be out to purchase on October 27.

That image above is the album's 'cover art', obviously.

This inform­a­tion was shared as part of tonight's buf­fer­tastic livestreamed Swiftogeddon event, which also saw her dance around with members of a studio audience to her new single 'Shake It Off', which can hear here (the video was directed by Mark Romanek whose work as you can see is dis­tinctly above average).

She also informed the world that the song was co-written with Max Martin and Shellback and that the album in general was influ­enced by the endless pos­sib­il­it­ies of the music made in the 1980s.

There's going to be a 'deluxe' version with three bonus songs which are just versions of three songs on the album but in demo form and recorded on a dicta­phone or something.

More import­antly, however, she referred to the album a couple of times as her first proper pop album, which is a pretty good sign.

You can buy the single and pre-order the album now if you like.

Taylor Swift — 'Shake It Off' 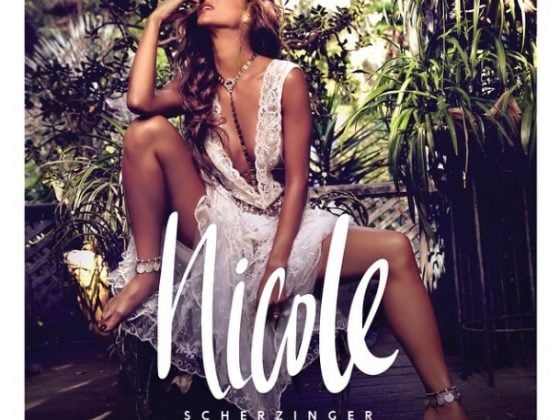