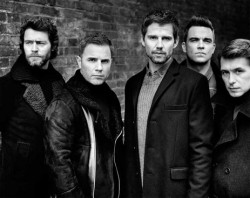 It's not the first time the 'boyband' have worked with Vaughn, with 'Rule The World' appearing on the director's 2007 film Stardust.

The Sun are reporting that Gary Barlow played Vaughn the song over dinner and that "[Vaughn] instantly took a liking to 'Love Love' and felt it summed up the tone of the movie." 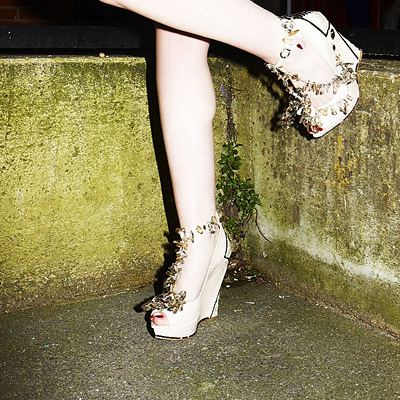