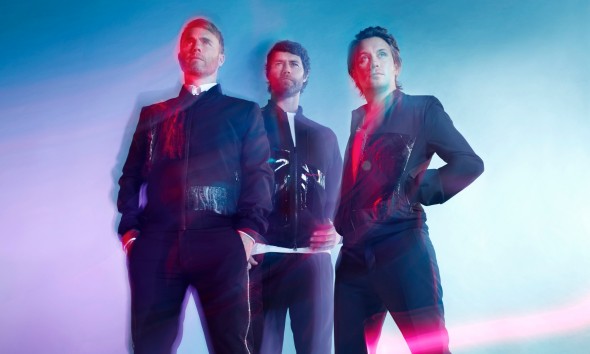 Tax effi­ciency exper­i­ment­al­ist Gary Barlow has warned there may well be another Take That album out soon.

"We're inspired and ambitious at the moment," Barlow mused to Digital Spy during what appears to be one of those awful junket things.

"It feels like a new challenge and a new chapter for us, so I'd say it wouldn't be too long before some new music."

"Too long" could mean "after my next solo album" or it could mean "later this year", or, hopefully, it just means "when we can convince Robbie and Jason to come back". 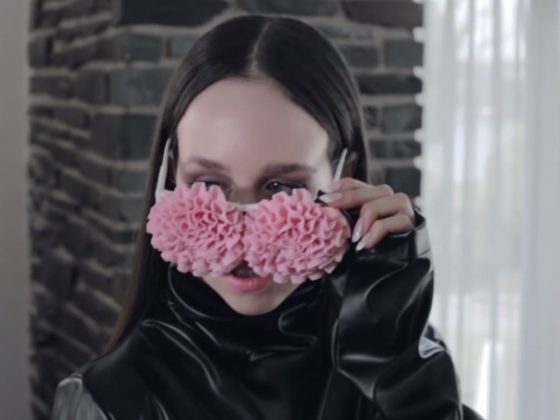 Madonna's released a statement following the arrest of her suspected hacker