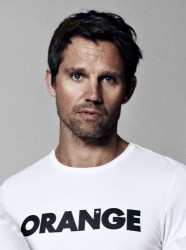 Take That lynchpin Jason Orange will star in an episode of Channel 4's Shameless, it's been announced.

The break­dan­cer will play a DJ called Scouse Mouse who also runs a fictional music festival.

The episode is part of the show's final series and will 'air' at some point in the spring. 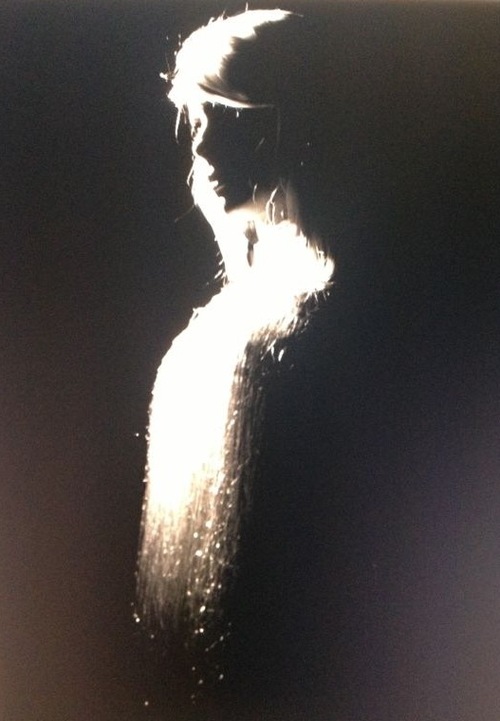 Little Boots has finished her second album at last