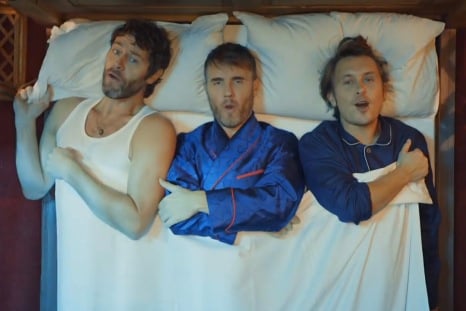 'When We Were Young' hitmakers Take That will play a one-off 'gig' for BBC Radio 2 later this month.

Howard, Mark and Gary will sing some old songs and some new songs at the BBC Radio Theatre on November 30 which, coin­cid­ent­ally, happens to be the day before the release of their new album 'III'.

Mind you, the per­form­ance itself won't actually 'air' until December 22 at some point between 8pm and 10pm as part of a special In Concert series on Radio 2.

If you'd like to pop along and watch it all happen then you'll need to enter some sort of ballot thing by clicking here. If not, just wait until December 22 when hopefully you'll be enjoying a pre-Christmas sherry or twelve. 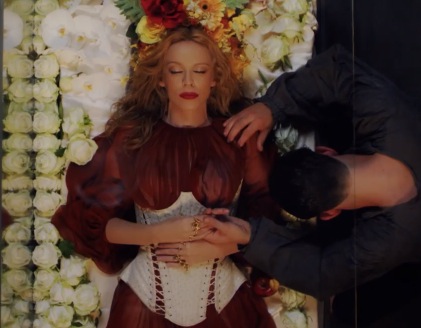