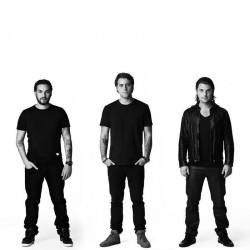 In an interview with Rolling Stone, Ingrosso was asked about whether he'd like to work with Paul McCartney after he stopped by to 'check them out' at Coachella this year.

After calling him "the biggest musical legend today living on this planet" (poor Geri Halliwell), he added: "I kind of analyze music a lot, and I think that what the Beatles have done is what we do today. [It] doesn't matter that we do dance music."

He also went on to defend David Guetta and the other 'EDM' 'stars' following Deadmau5's claims that all they did was push buttons.

"That's inter­est­ing that [Deadmau5] said that, because that's exactly what he does – but we don't," he explained.

"We've have four CD players, six hands, so we're going in and out all the time, otherwise we would be bored and take our fuckin' lives. I have never seen behind Deadmau5's booth, so I can't really say anything about it. He's a great guy and awesome producer."

We'd rather not think about Deadmau5's "booth" thank you. 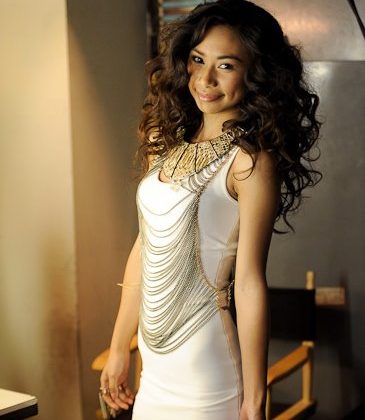 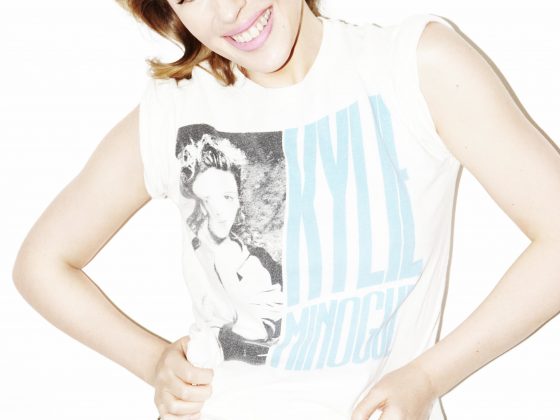