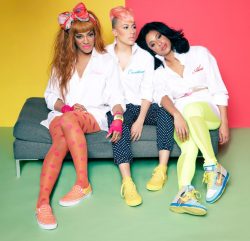 Concertgoers at Nicki Minaj's Pink Friday tour will be 'treated' to a warm up set from Stooshe.

Live Nation confirmed the addition of Stooshe to the four-date UK 'leg' of the tour starting at the HMV Hammersmith Apollo in London on June 24 and ending in The O2 Apollo in Manchester on June 28.

Nicki will return to the UK in July and August to play T In The Park, Wireless and V but she won't be bringing Stooshe along with her then.

Look, at least it's not The Darkness again, alright. 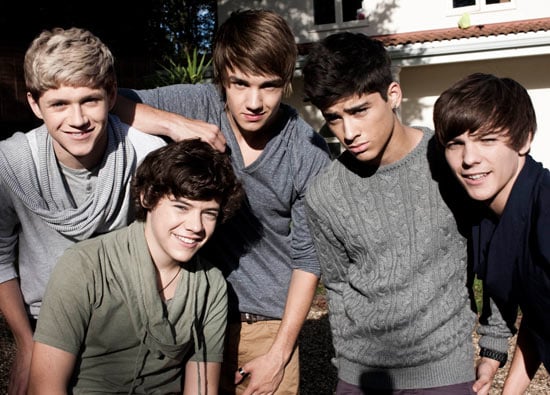 One Direction would quite like to star in a film together 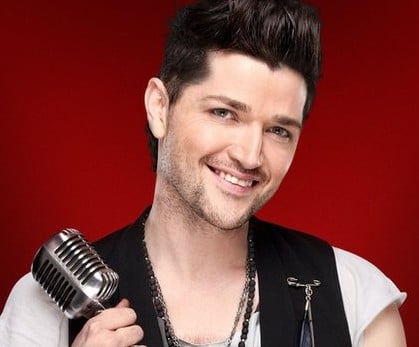