Spark has talked about her song­writ­ing secrets with Vanity Fair magazine.

Under the heading 'The Dynamo' (hahaha ha ha ha), the 'Crave' hitmaker claims to have written her first song at the age of 12 ("that was a good year"), and that she's not afraid of hard work, but that there's no point putting in the work if you don't have the talent.

Asked if the song­writ­ing thing comes naturally to her, she says: "It's very mys­ter­i­ous. It's not a thought-out thing. I'll get a theme or an idea, and often a melody at the same time. You can't really force it, wouldn't want to force it. Then I'll write fast, I'll write one line and the next line's already there."

She then goes on to talk about per­form­ing the songs on stage but that's not very interesting. 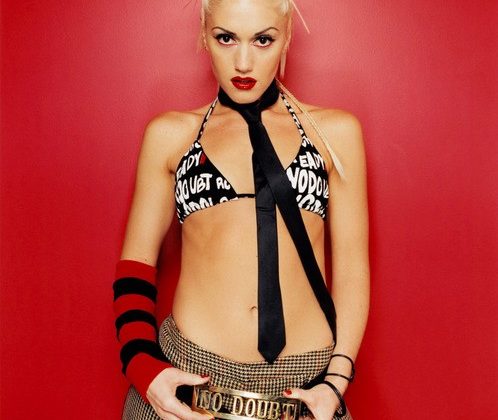 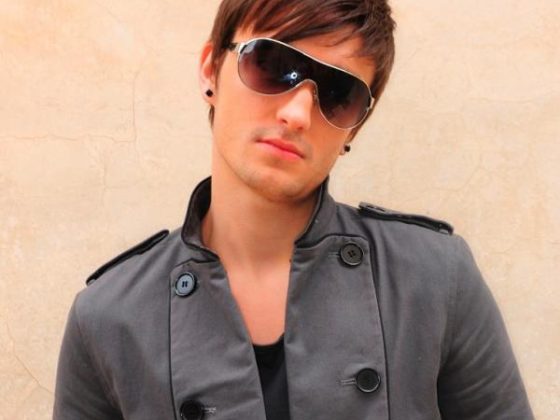