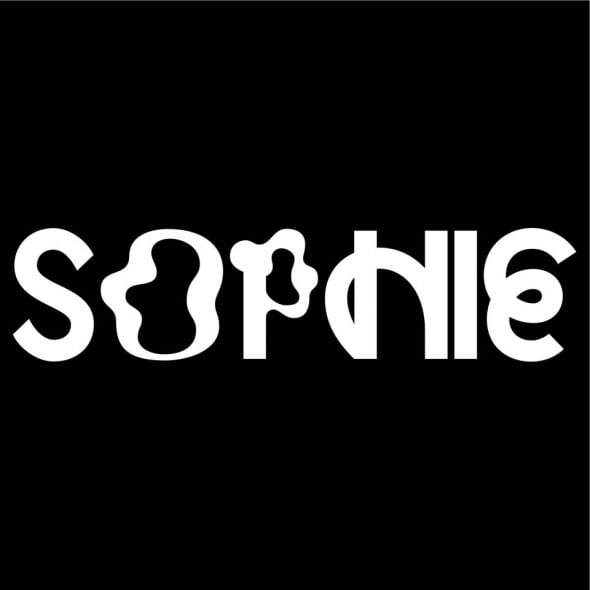 'Bitch I'm Madonna' sonic exper­i­ment­al­ist Sophie's said that that amazing Liz song 'When I Rule The World' will be out next week, plus he's said some more things about a col­lab­or­a­tion with Richard X.

Answering email questions from a super fan, he said the following things about what's coming next in terms of releases etc:

"Firstly a few songwriting/production bits… The Liz 'When I Rule The World' track is coming next week, the Namie Amuro ft. Hatsune Miku track 'B Who I Want 2 B' is out also this month I think, and also I believe 'Bitch I’m Madonna' is being released as a single this month too. So hopefully those few bits can provide a bit of a buffer before the next Sophie release."

Mind you, there will be a new Sophie EP coming in the summer too, so don't panic. He also says that the four songs he's released so far for the Numbers label will be packaged up with the new four and released as an eight track mini-album thing.

Regarding the Richard X col­lab­or­a­tion, that's now called 'UV Love' and will be out "soon". 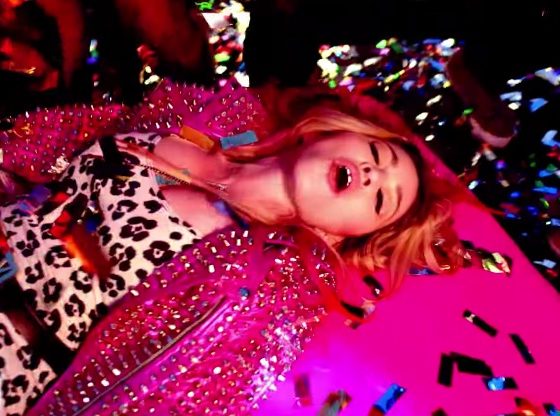 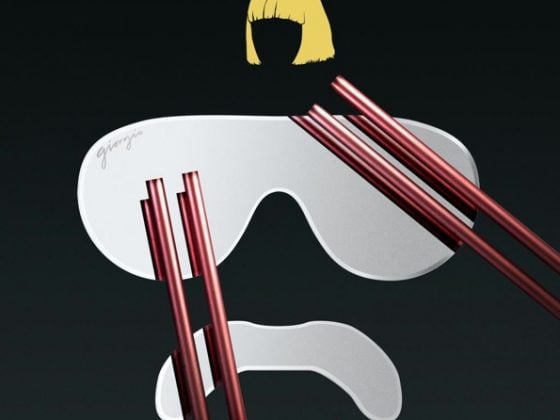