Sophie Ellis-Bextor's tweeting may lead to the BBC intro­du­cing a blanket ban on any of its writers, actors and any other talent dis­cuss­ing the broadcaster's show secrets, reports The Guardian.

Ellis-Bextor acci­dent­ally caused a bit of a shitstorm when she inno­cently tweeted about the new Ricky Gervais and Stephen Merchant sitcom, Life's Too Short, telling her followers that she would appear alongside Sting in the comedy.

It's under­stood that BBC bosses were about to launch a carefully thought-out strategy of revealing the super secret identity of their amazing guest star (and Sting), before Ellis-Bextor went and ruined it all. Oh dear. 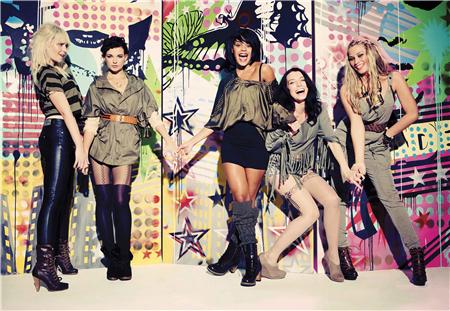