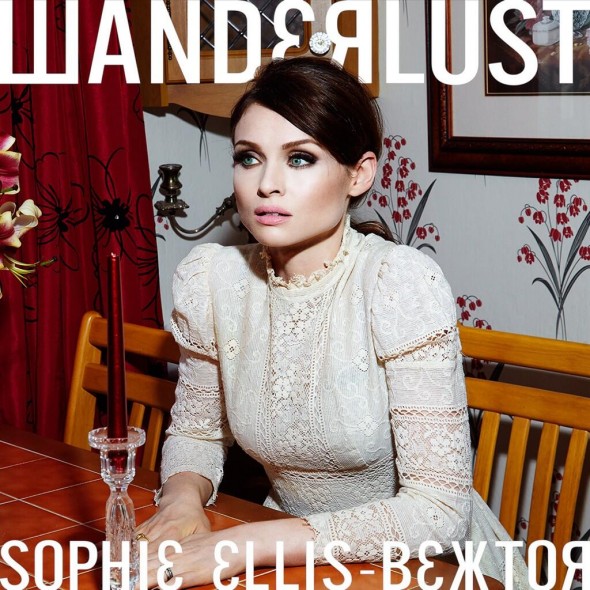 'Fuck With You' chanteuse Sophie Ellis-Bextor's plonked the artwork for her forth­com­ing fifth album 'Wanderlust' onto the internet.

'Wanderlust' is out on January 20 2014, which is quite literally next year.

According to Idolator, these are the songs that will appear on the album: 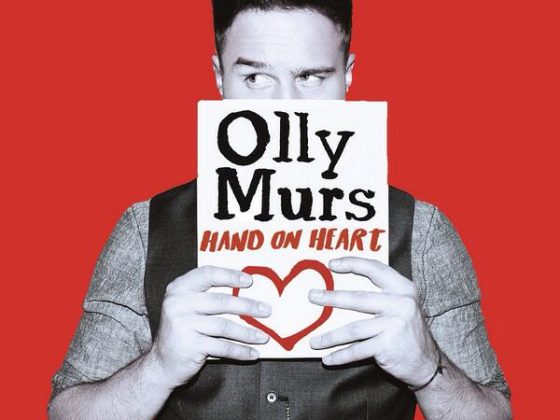 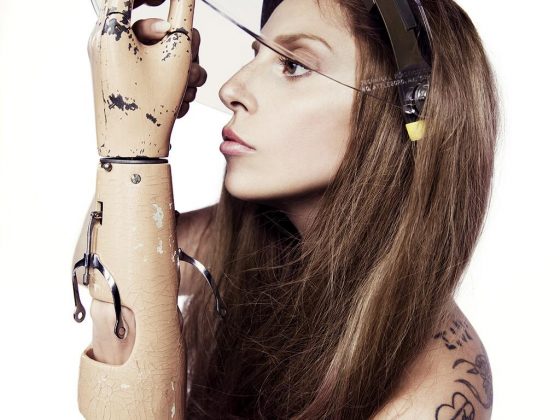