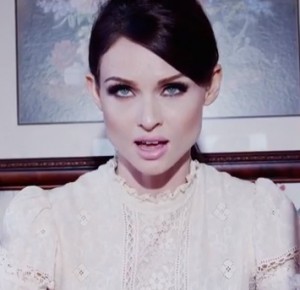 Sophie Ellis-Bextor's not too worried about leaving pop behind on her new Ed Harcourt-helmed album, 'Wanderlust'.

Asked by someone from (of course!)  The Line Of Best Fit if she was nervous about the musical departure, she said: "No. No. This is something which I really felt like I needed to do. I felt more excited than worried. And liberated."

And actually, she can always just go back to the pop stuff if this doesn't really work out:

"In fact, I feel quite spoiled because the other stuff that I normally do is always there – I can go back to that. But I just really enjoyed indulging something else."

She also 'revealed' that she'd started working with some of her old col­lab­or­at­ors prior to deciding to do the whole thing with Ed.

"Initially I was working with other people as well, trying different things out, and I suppose it was always going to be a different kind of record," she explains. "But yeah, at first I was working with some of the people that I had worked with before and then I think the turning point was with a song which Ed and I did called 'Birth of an Empire'."

"It had such an intensity and such drama and quite a lot of pomp… so I thought – you know what, let’s just do our own project. I don’t think I need to go around the houses."

'Wanderlust' is out in January. 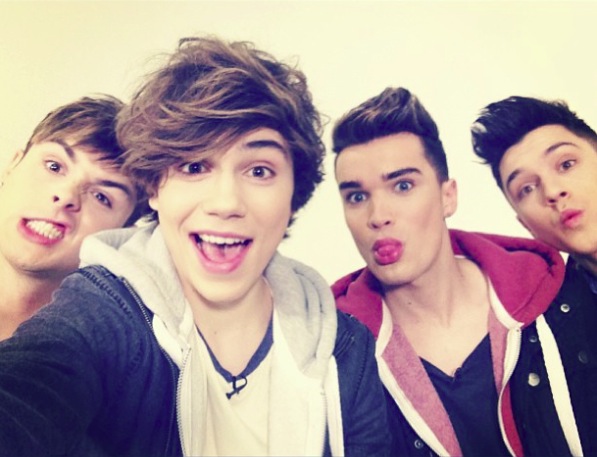