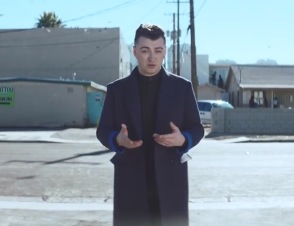 Knee length coat expert Sam Smith has said that some popstars are "just awful", but has bravely declined to name names.

In an interview with V magazine that involved him having a chat with '(Krush Groove) Can't Stop the Street' hitmaker Chaka Khan, the illness-battling karaoke king said the following (as quoted here):

"Even when you meet them — I won't name names — but some of these pop stars are just awful."

Sucking up to Chaka, he added:

"And they have not even had half the success that you've had and yet you're so humble and kind."

"Well, its people skills. Talking to a screen all day long takes the human exper­i­ence out. Luckily I grew up in a time when we only had a telephone at home."

Only a telephone! It seems hard to believe that Chaka Khan did not have anything else at all in the house, for example cupboards for her clothes. Mind you, she was probably able to knit garments as they were needed, direct from the sheep she kept in the paddock round the back of her house.

She had a field for ewe. 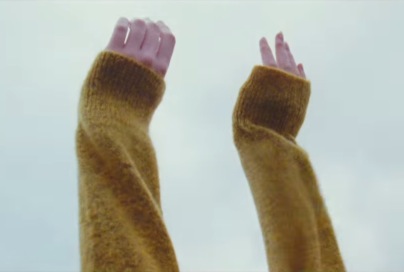