Rebel without a shirt Zayn Malik's got a new song called 'Befour' and you can hear a bit of it in the content above, which has been put online to promote The Fader. The Fader is a magazine that has Zayn Malik on its next cover.

'Befour' is an inter­est­ing songtitle, isn't it?

"I don’t feel like people really know what I’m going to give them, musically,” Zayn says in some words we've copied and pasted off the Fader website. “And once they hear it, I feel like they will under­stand me a little bit more, and they’ll under­stand why I did what I did, and why I left the band, and why I had to write this shit down. Because for five—not even for five years, for ten years, this album has been in my brain, and it’s just been there, sat with me, needing to be out.” 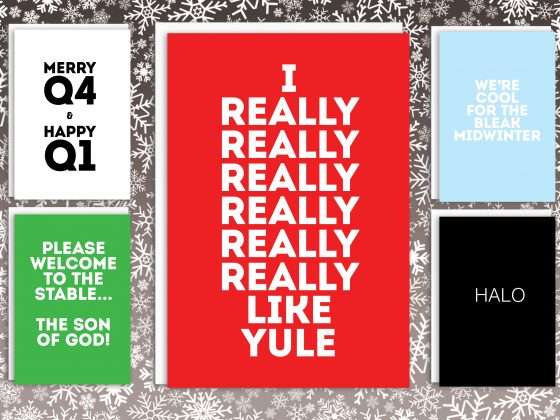 Roll up roll up buy your Popjustice Christmas cards 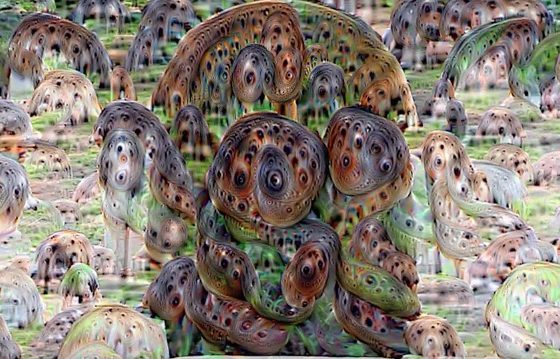