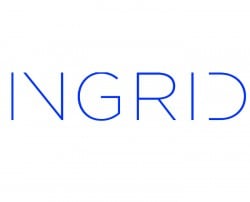 According to an official statement on Pitchfork — with those founders where else — Ingrid will “offer a home for the new guard of musicians and artists”.

Other artists attached to the new label include Peter, Bjorn & John, Jonas Torvestig and Johanna Beckham.

Those involved will retain their existing deals with various labels but will also be a part of Ingrid which launches in April. 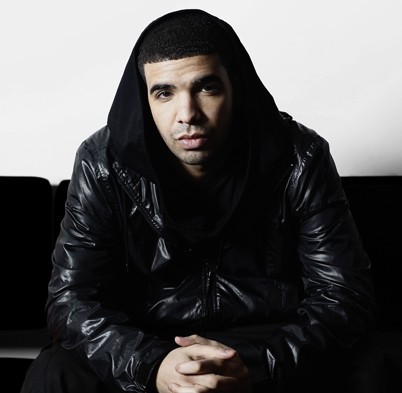 Drake and Rihanna's 'Take Care' video is out on Friday 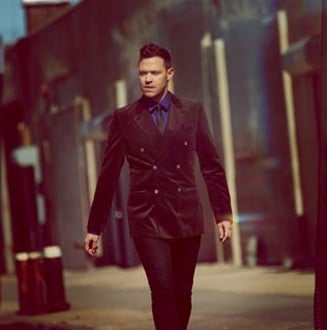 Will Young would quite like to do a song with Björk