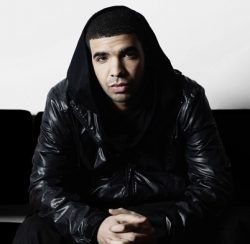 'Fancy' hitmaker Drake has tweeted that he will unveil the video for 'Take Care' this Friday.

The video was filmed in February and has been directed by Yoann Lemoine, who  pre­vi­ously 'helmed' shoots for Katy Perry and Lana Del Rey.

YES WE KNOW 'TAKE CARE' HAS BEEN AROUND FOR A MILLION YEARS WE'RE NOT IN CHARGE OF DRAKE'S CAREER ALRIGHT? 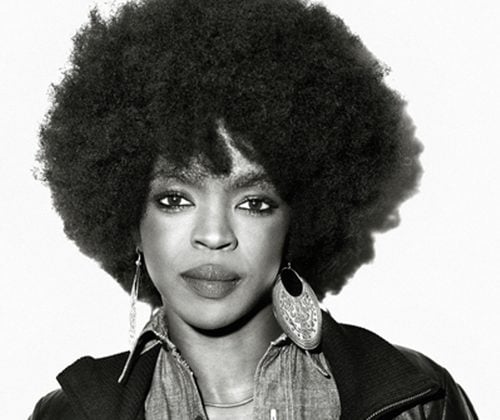 Lauryn Hill is playing a one-off show in London