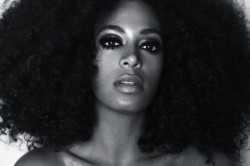 Solange is releasing an EP on November 27, entitled 'True'.

Details have just emerged on Rap-Up about a secret listening party that Solange held last night in New York for "an intimate group of press" (hopefully the press weren't intimate with each other, that would be terribly unpro­fes­sional) and her "crew".

Solange's little-known singing sister Beyoncé was in attend­ance, and appar­ently "swept her caramel tresses into a ponytail a few minutes in and got off a couch to hit the floor with her hubby".

Rap-Up also describes the EP as "a mélange of kicky dance tracks co-written and produced by Dev Hynes" (who also produced 'Losing You').

Here's the track­list­ing for the 'True' EP:

Rap Up has descrip­tions of all the songs too. We're most excited about 'Locked In Closets' which appar­ently 'boasts' a "Beyoncé influence", with a beat "remin­is­cent of Michael Jackson in his 'Smooth Criminal' prime."

THIS IS GOING TO BE AMAZING. 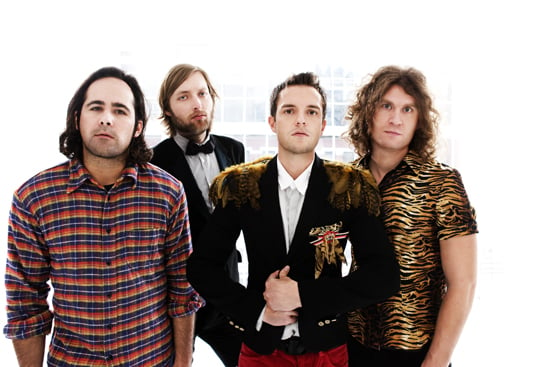