Prolific Popstar Sky Ferreira is releasing an EP first before she releases her debut album, with a video to 'Lost In My Bedroom' to boot.

'Taking to Facebook', the chanteuse announced: "Shot the EP cover last night & started filming the lost in my bedroom video".

The track, which leaked in March in demo form and is floating around on YouTube if you want to have a listen, will lead into Sky Ferreira's second as-yet-untitled EP, following last year's 'As If!'

Her album, entitled 'I'm Not Alright,' is still expected later this year at some point, but that's what they said after 'One' and look what happened there. 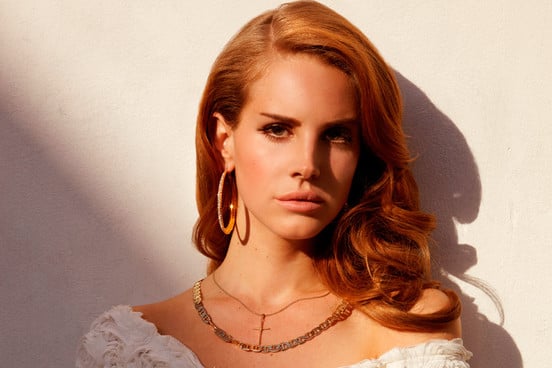