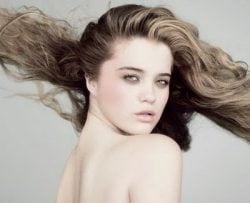 Sky Ferreira has said that her new album will silence those who claim she relies on auto-tune on her songs.

Talking about '108' she explained to Rookie: "The auto-tune wasn’t a crutch, it was an effect. I can sing without auto-tune."

"I’m making sure my voice is actually showing on this record," she said, "because that’s the number-one thing that bothers me, is that people say I don’t sing. But you don’t have to belt like Adele to sing."

Ferreira also confirmed that she is working with Fiona Apple col­lab­or­ator Jon Brion on her debut album, but assured fans that "there'll still be some dance music" on the record. 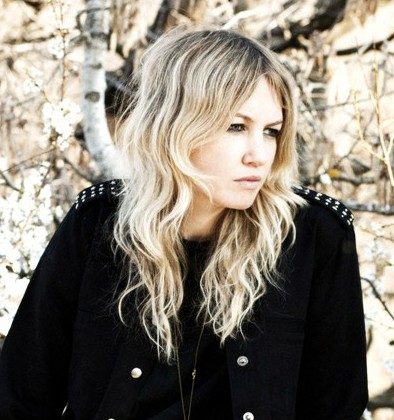 Ladyhawke says making an album was one long anxiety attack 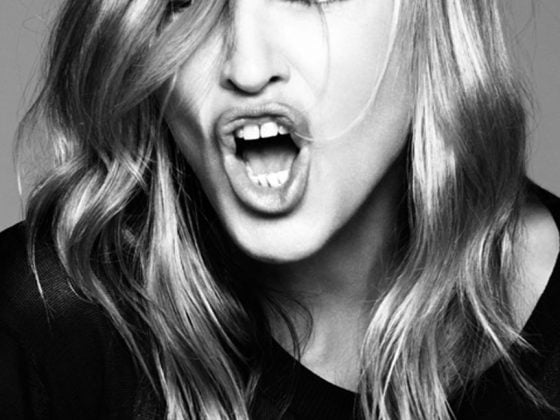 Madonna is still working on 'MDNA'