Sky Ferreira's playing some songs on a stage in London.

The '17' chanteuse will be at Madame JoJo's in London's 'trendy' Soho area on Tuesday February 26.

It's all part of the White Heat club night thing, if that makes a dif­fer­ence at all.

You can buy tickets from here right now.

UPDATE:  In other Sky Ferreira news, she'll release 'Everything Is Embarrassing' as a single in the UK on March 25.

The single will be 'backed' by 'Sad Dream'.

Still no news on the album. :( 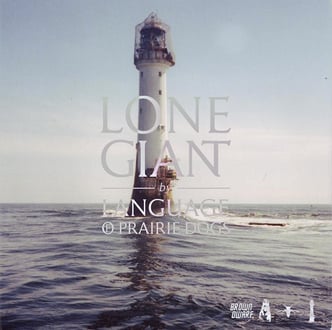 Who says the art of pop lyricism is dead?