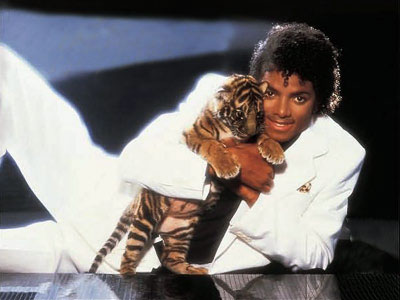 Simon Fuller almost became Michael Jackson's manager at one point but he changed his mind.

"There was a minute there where I was going to become his manager," he reveals in the Radio 2 doc­u­ment­ary, The Fuller Picture: The Simon Fuller Story (as quoted here).

"I had lots of ideas, and I think about it actually every now and again about what I was going to do with him and they were very different to anything he'd done pre­vi­ously and it wasn't about touring for sure."

In fact, Fuller didn't want him to tour at all: "I actually advised him not to do touring because I felt that he'd already been seen touring and I felt there was more to offer in a different way."

"It was quite a com­plic­ated situation and com­plic­a­tion isn't something I crave in life but the people around him would have made it chal­len­ging, if it had been just down to me working with Michael I think we'd have done something extraordin­ary but I just thought better to just let it go, it was a shame," he added.

He also revealed how Annie Lennox was instru­mental in the success of the Spice Girls, having told them to amp up their indi­vidual per­son­al­it­ies or something. 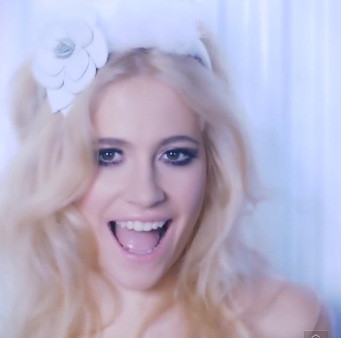 The Wanted, Miley Cyrus and One Direction have all been nominated at the NME Awards