Hero of the high-slung trouser Simon Cowell has rescued nine people from a sinking yacht, according to a report in the Daily Star.

The report states that Cowell's staff "used spe­cial­ist equipment to help pump water out of Slipstream".

Slipstream is the name of the sinking boat, by the way, not a boyband.

Simon was on holiday with Sinitta (obviously) off the south coast of France when his ship received a mayday distress call. As some of you may have seen, Sinitta sort of 'live-tweeted' the event saying: “Just had a mayday message, 35ft boat sinking. Simon has sent us to help and rescue 9 people on board!”

A 'source' who is 'close to' Cowell told the Daily Star that Simon “only did what any good person would do. If his yacht was in trouble he would want someone to come to his rescue. It was just lucky they happened to be close by."

All of the above def­in­itely did happen. 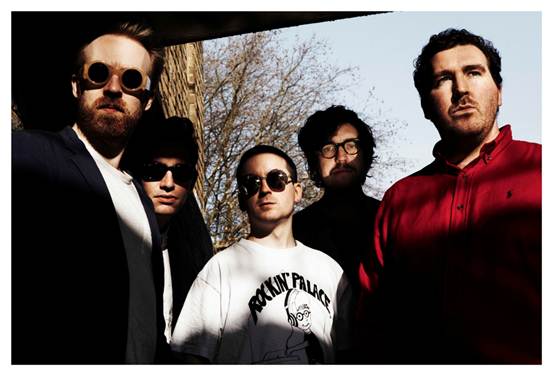 Pop isn't getting blander, Alexis from Hot Chip says so