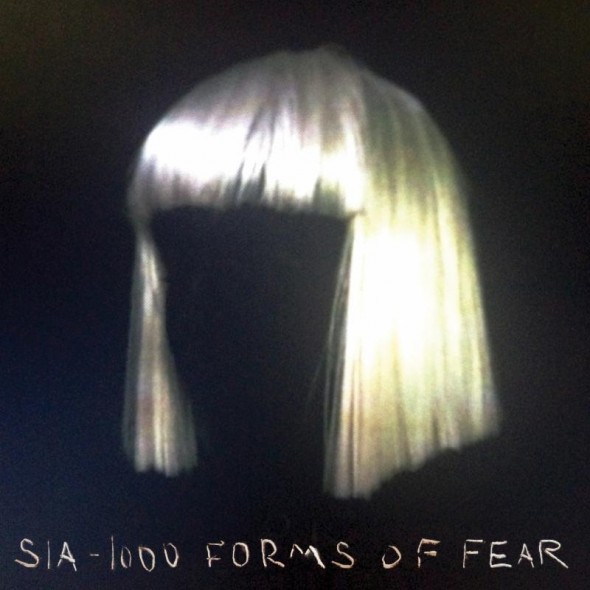 Sia's album '1000 Forms Of Fear' now has  some artwork and a list of song titles to accompany it.

That image of Sia's bob that you can hopefully see above is the 'cover art', while the list of slightly mel­an­cholic words below represent the titles she's given the songs. 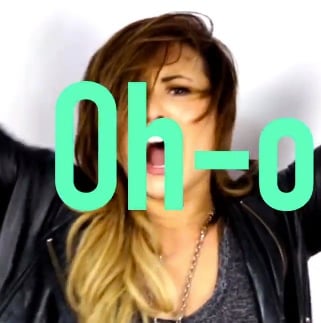 Bits About Pop: From Lana Del Rey’s album getting a release date to Roísín Murphy hopefully making up for being so late