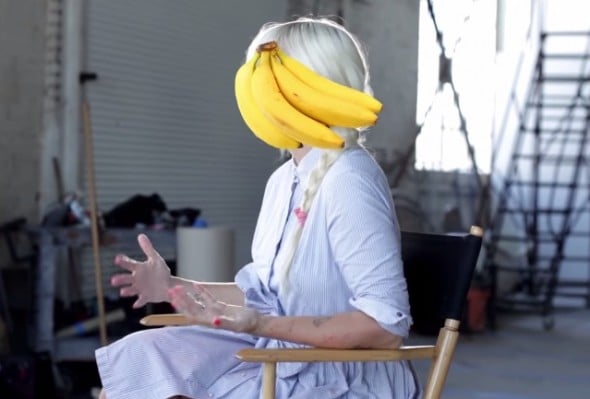 Pop's premiere wall inspector Sia has finished her new album, 'This Is Acting', and appar­ently it's "much more pop" than '1000 Forms Of Fear'.

Having a chat with the NME she said the following words about it all:

"I have a full album ready to go and it's much more pop. I'm calling it 'This Is Acting' because they are songs I was writing for other people, so I didn't go in thinking 'this is something I would say'. It's more like play-acting. It's fun."

She also said that she only really released '1000 Forms Of Fear' because she needed to get out of her pub­lish­ing deal.

"I was planning to be a pop song writer for other artists," she mused. "But my pub­lish­ing deal was as an artist so I had to put one more album out. I didn't want to get famous so I kept all the songs I wanted and had a lot of fun making it." 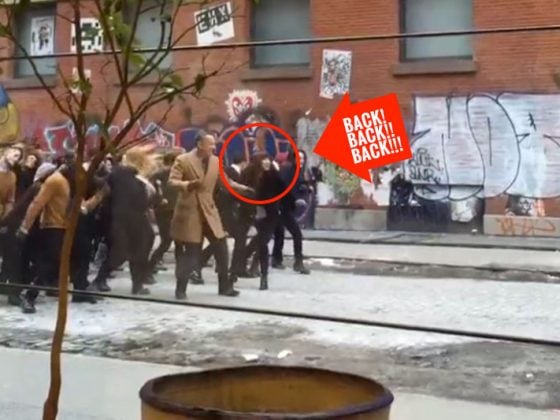 Get the fuck out of the way, the new Jeppo single's coming through 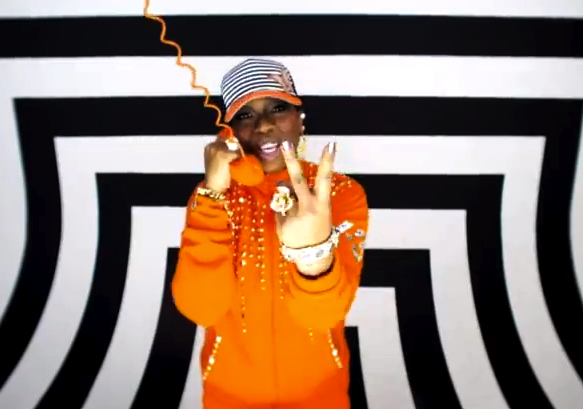