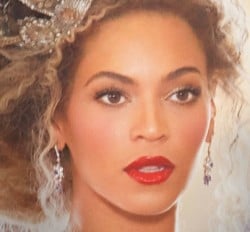 Apparently one of Sia's best songs is going to be on Beyoncé's mythical new album according to the lady herself (Sia, not Beyoncé).

In a Twitter exchange with some fans who asked her why she didn't give this 'Elastic Heart' song to Beyoncé, she replied: "I gave her my other best song".

When someone else asked if that song was H&M soundtrack favourite 'Standing On The Sun', she said it was another one and then when they said they hoped it was going to be on her new album, she replied: "it did".

You can see this whole chain of events here if you like (she seems to have deleted some bits of it from her account). 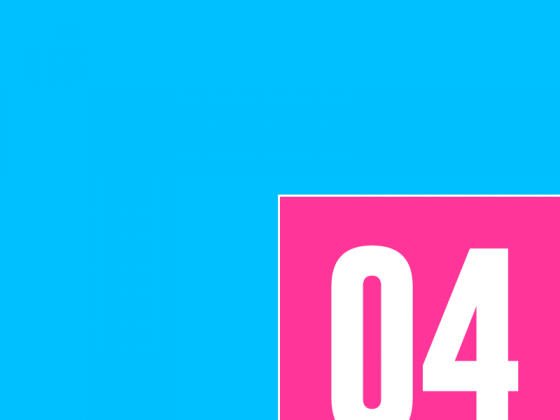 It's the most wonderful time of year: WE LOVE YOU Q4