Two of our favourite popstars — Sia and Kelly Clarkson — have been having a chat on Twitter about working together on some new songs.

Here's basically what happened. Kelly Clarkson covered Sia's classic blubathon 'Breathe Me' in a live scenario, which prompted Sia to send her con­grat­u­la­tions ("I LOVE YOU GIRL").

Clarko then replied saying it was one of her favourite songs of all time, to which Sia then replied: "Nice to meet you! I've been trying to write you a hit and will continue to submit things! Hugs!"

Knowing a good thing when she sees it, Clarkson replied with an under­stated "hell yes! Send me songs!", to which Sia said: "here comes the sauce!" 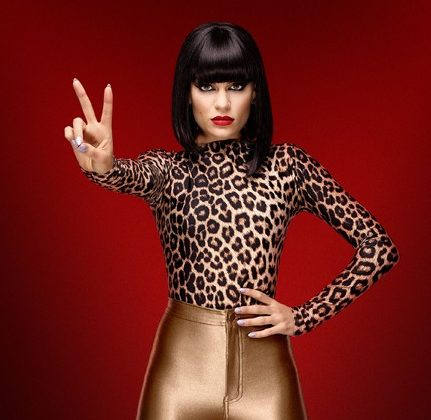