Notorious 'twanger of string' Shania Twain has launched her Las Vegas residency at Caesar's Palace by strutting down the 'Strip' with 40 horses.

Billboard reports that the 'God Ain't Gonna Getcha for That' chanteuse rode a stallion to the strains of her own hit 'Still The One'.

Shania Twain's show, 'Shania: Still The One' opens on December 1 at Caesar's Palace in Las Vegas. If anyone would like to fly us there for the opening we wouldn't exactly mind. 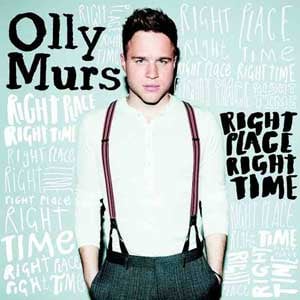 Olly Murs — 'One Of These Days'